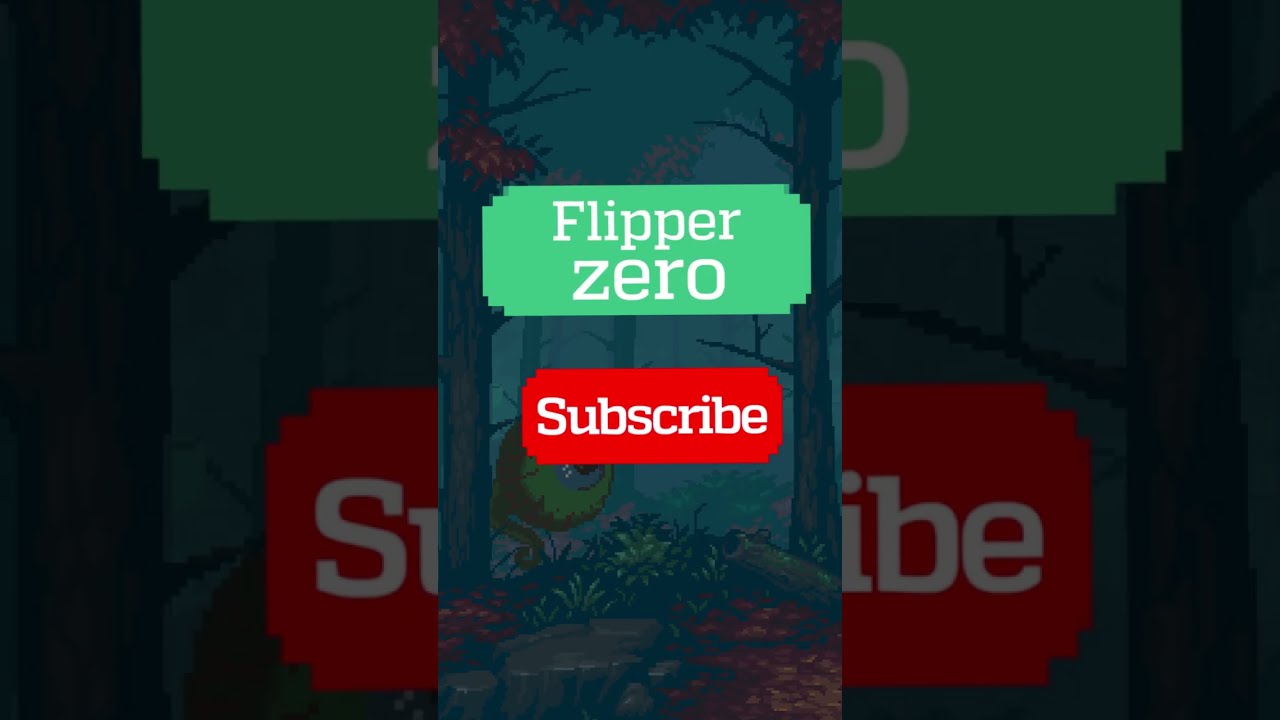 Flipper Zero is a portable multi-tool for pentesters and geeks in a toy-like body. It appeared on the market not long ago, but has already caught the eye of thousands of people. For some, this is a dangerous tool for identity theft.
And for others, it is a cool toy and a indicator to companies about the vulnerabilities of their systems. What kind of future awaits this new device?